Graham’s career as a Professional Speaker started 33 years ago, shortly after he was elected President of the Cambridge Union Society. 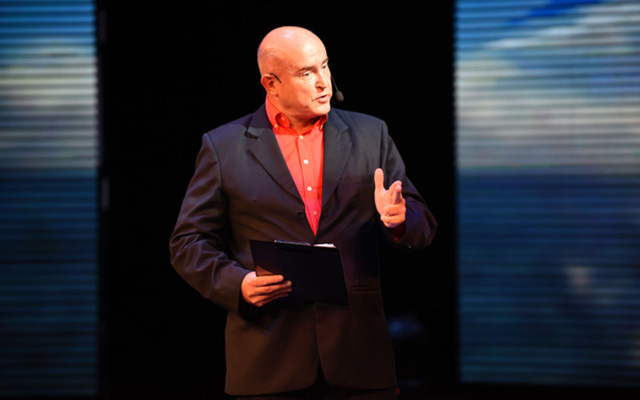 For the first 12 years after Cambridge, he practised Law at the London Criminal Bar whilst simultaneously performing After Dinner Speeches for dozens of Association and Corporate clients in several different countries.

In 1998, when the frequency of After Dinner Speeches got to over 100 a year, Graham left the Bar and branched out into daytime Keynoting and Compering / Facilitation, as well as elaborate hoaxes as a Corporate Imposter.

Hoax identities have included the Deputy Governor of the Bank of England, the Wax Director of Madame Tussauds, a Professor of Total Quality Management, a Royal Navy Rear Admiral and the Lead Guitarist of Pink Floyd. 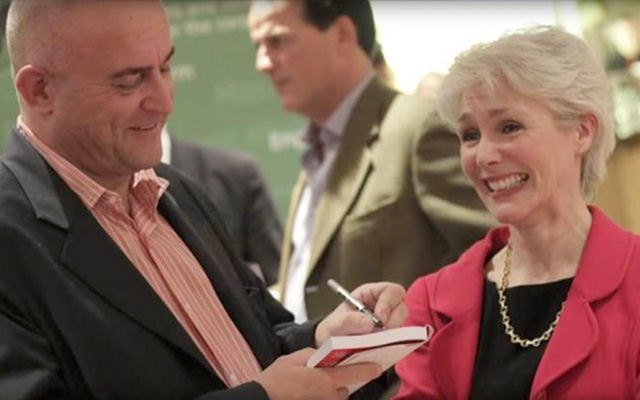 From 1999 onwards, Graham started to provide bespoke Presentation Coaching for CEOs and Politicians. His individual clients include 15 British Cabinet Minsters across several governments, as well as 2 Prime Ministers – see his Political Mentoring page.

His book, The Presentation Coach, is the most popular title on its subject ever published in the UK. It has helped him to become the leading on-screen Speech Analyst for the BBC, ITV and Sky News.

He now spends much of his time plotting to make sure that one of his clients becomes the next Prime Minister.

“Graham Davies is a brilliantly funny speaker who knows how to inspire and enthuse anyone who sees presenting as bore, burden or a source of terror.”

“Thank you so much for everything that you did to help us with the launch. Everyone I have met hugely enjoyed your talk – you were brilliant! I was particularly grateful that you spared the time to watch the presentation in the afternoon and used it so marvellously in the evening.”